Sifting Through The Deluge Of COVID-19 Information 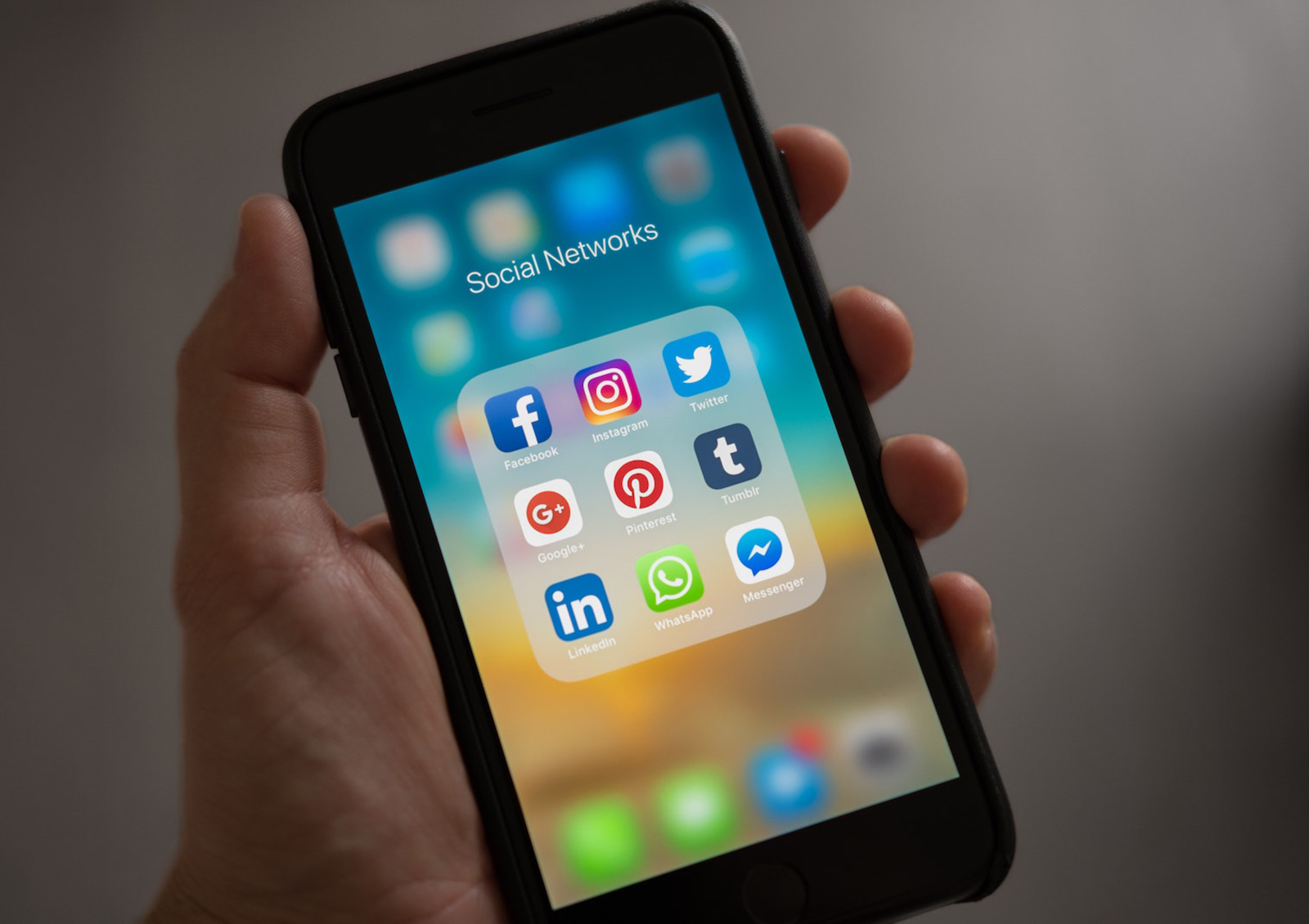 Sahar Khamis, associate professor of communication, stresses the need for media literacy in times of crisis.

In times of crisis—whether political, economic, health or otherwise—the public depends on experts and leaders to communicate effectively. Trustworthy information helps people grasp what’s happening and make decisions about how to respond. It also minimizes the risk that rumors, lies, misinformation and conspiracy theories will proliferate.

As cases of the novel coronavirus continue to spread across the world, Associate Professor of Communication Sahar Khamis stresses the need for “fast, accurate, factual, constant and consistent” communication. ARHU recently spoke to Khamis, an expert on Arab and Muslim media, about information overload, social media, rumors, misinformation and more during the pandemic.

The sheer volume of content and information being circulated right now, from across the world, is staggering. Is there a downside to this?

One of the negative, unintended consequences of the current information revolution is the phenomenon of “information overload,” which means that people can be bombarded with too much news and information from multiple sources all at once. This can increase feelings of uncertainty, confusion and insecurity, especially during a time of crisis, which can lead to public panic and chaos.

What kind of content has been exchanged the most between people during this crisis?

I have observed that the three most important categories of messages which have been exchanged between people on social media are: 1) Medical content (some of which, unfortunately, is mere “misinformation” from untrusted sources); 2) Religious messages (some of which are, unfortunately, coded in a negative way, such as describing the pandemic as a “punishment,”  a “revenge” or an “anger” from God); and 3) Jokes and humor, which are used as very important survival mechanisms and diversion tools to combat the feelings of helplessness, fear, anxiety and uncertainty which prevail during a crisis. 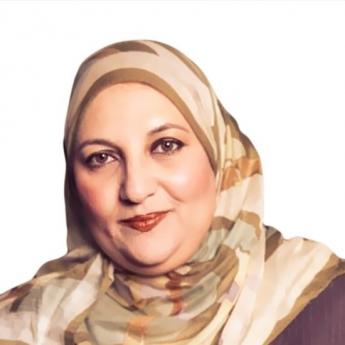 How and why do rumors spread during a crisis, and how can we stop them?

Rumors spread like wildfire when there is a shortage of accurate, verified, factual and consistent information from trustworthy sources. Right now, trustworthy sources include the World Health Organization (WHO), the Centers for Disease Control and Prevention (CDC) and highly skilled experts and scientists. If people don’t receive a constant flow of information from these sources, they can suffer from an “information vacuum,” in which case they may resort to rumors to fill the gaps. This increases the risk of a damaging snowball effect, spreading even more rumors, lies and misinformation.

What has been the role of social media during the pandemic?

On the one hand, these platforms are excellent for quickly spreading information to a wide, global and diverse audience in an unprecedented manner, and they can also help to bridge geographical barriers, shorten distances and create stronger connections between people. On the other hand, they can also be convenient channels for the spread of rumors, lies and misinformation, which can go viral in no time. They can also create unintended negative consequences, such as “slacktivism” or “clicktivism,” which means substituting posting and clicking for taking real action.

Governments have taken a range of approaches to dealing with the crisis and communicating with citizens. How have approaches differed across the world?

While in the United States we have the advantage of hearing different voices and receiving multiple stories from many different sources, this is certainly not the case in other parts of the world. In many other countries, especially those with an authoritarian, dictatorial regime, the government maintains a very tight grip on the official narrative and even punishes those who dare to challenge it, including journalists. One example is the Guardian reporter whose accreditation was suspended by the Egyptian government and who was later expelled from Egypt for daring to publish results from a study done by researchers at the University of Toronto citing a much higher number of coronavirus cases in Egypt than those reported by the Egyptian government.

It seems more important than ever that we are able to identify what information is credible online.

Media literacy refers to our ability to deal with the media in a smart, intelligent, open-minded, critical and analytical manner in order to avoid falling victim to misinformation, lies, distorted stories, rumors and government propaganda. There are three important elements to examine in this regard: The outlet through which we receive information, the source of this information and the content of the message. At a time when consumers of media content are simultaneously producers, we should be more careful about retweeting and reposting whatever is shared on social media. Relying on more than one reputable media organization for information is much wiser. We should also verify the credibility and trustworthiness of the source of information, by asking: Who is this source? What is his/her area of expertise? What are some of the topics and issues that he/she has written about in the past? The more we can verify the reputation of the source and his/her expertise on the topic, the better. Equally important is the content of the message itself. We should ask: What kind of content is this? Is it a news story? An Op-Ed? A paid advertisement? Who is sponsoring this content or paying for it? Most importantly, we should look for evidence and facts and whether they are accurate, verifiable and complete.

Prof. Sahar Khamis recently discussed “Paranoia, conflict, and resilience: The Middle East at war with the coronavirus” on The New Arab Voice and "Faith in a Time of Fear: Spirituality and Coping with the Coronavirus Crisis” on her program on “U.S. Arab Radio.” She was a featured speaker at the ARHU Annual College Forum last month on the topic "Truth and Lies: Fostering Critical Thinking and Civil Dialogue."