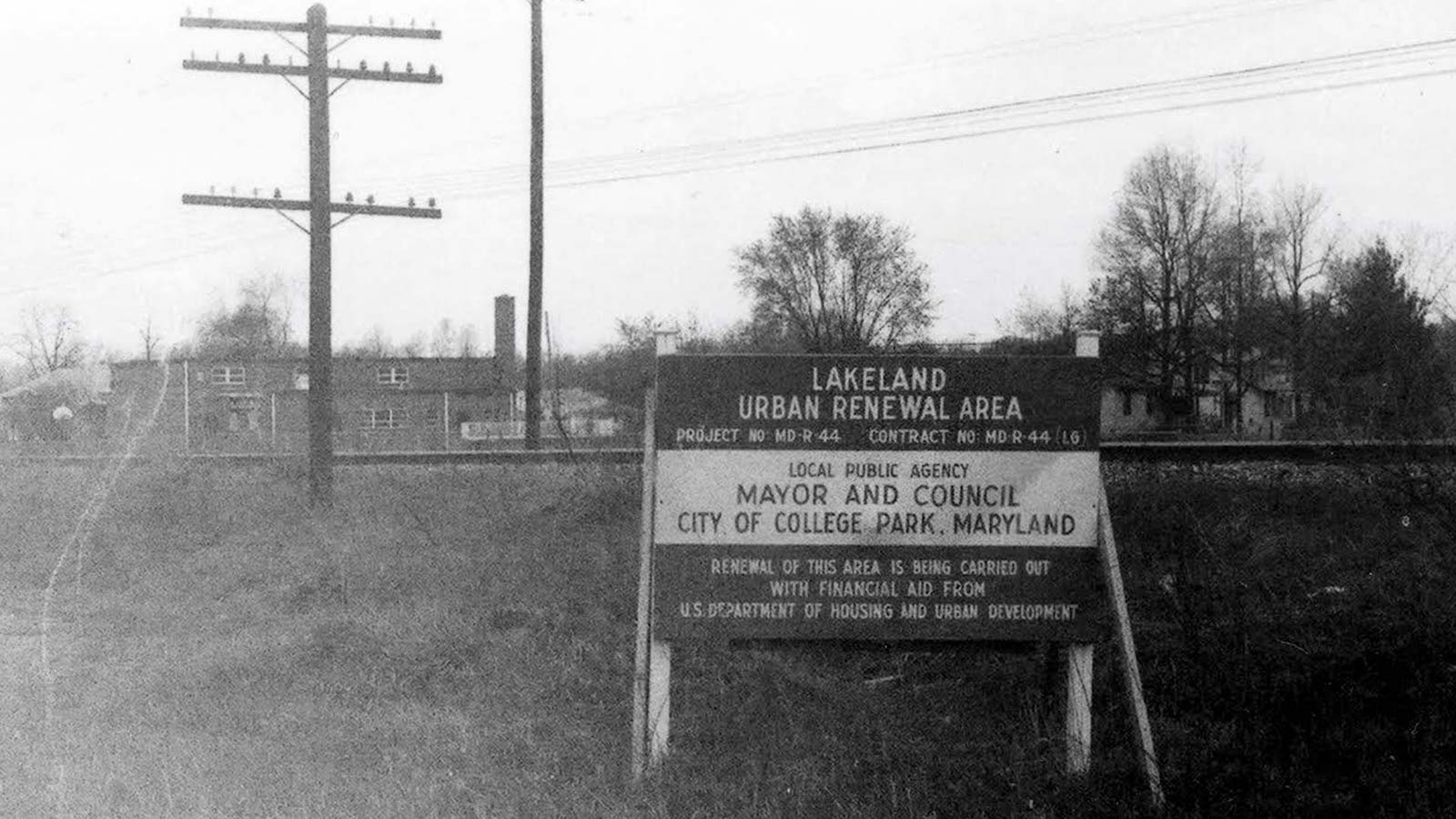 ‘Shadows of Lakeland’ explores challenges, triumphs through more than a century.

The neighborhood of Lakeland was intended as a resort-style enclave for white homeowners in the 1890s, but instead became a flourishing Black community, home to the area’s only high school for African Americans. That is, until much of the College Park community was dismantled decades ago under the banner of urban renewal.

Now, through a mix of percussion, oral history, electronic sounds and traditional hymns, the story of Lakeland will come to life in a performance Friday by the musical trio Lineage Percussion. “Shadows of Lakeland” is being presented online by The Clarice Smith Performing Arts Center and Joe’s Movement Emporium as part of NextLOOK.

The piece is the result of a collaboration between members of Lineage Percussion and the Lakeland Community Heritage Project, whose mission is to collect, preserve and interpret the heritage and history of the community, much of which was displaced in the 1970s. 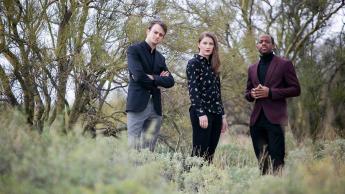 “When it comes to telling our stories, words on a page can be moving but sound is much more impactful,” said Maxine Gross, president of the Lakeland Community Heritage Project, whose family has lived in Lakeland for at least five generations. “Music speaks to the spirit, not just to the ear and the mind. Percussion embodies the heart.”

Timpanist and percussionist Lauren Floyd, a doctoral student at the University of Maryland School of Music and a founding member of the Lineage Percussion trio, began thinking about the idea for the piece nearly two years ago when she first learned about the rich history of the Lakeland community.

Lakeland took root as a small African American community in the late 19th century just beyond the grounds of what was then called the Maryland Agricultural College, now the University of Maryland. After thriving for decades in the face of racism and segregation, large swaths of the community were bulldozed to make way for Lake Artemesia Natural Area, subsidized townhomes, high-density apartments and an elder housing facility. The simultaneous enactment of school desegregation laws intended to promote greater equity further changed its character. Many College Park residents don’t know about Lakeland’s past.

In recent months, the College Park City Council has begun the process of facilitating restorative justice as it relates to harm inflicted on Lakeland by the city decades ago.

Since Lineage Percussion was founded in 2014, Floyd and fellow members Trevor Barroero and Wesley Sumpter have sought to perform and create pieces that comment on social issues.

“We always aspire to speak up and use our musical voice for change,” said Floyd, who is also a graduate assistant, working in campus and community engagement at The Clarice.

To learn more, Gross pointed the group to the Lakeland Digital Archive, a collection of images, documents and oral histories, and they began diving into Lakeland’s history and working to set parts of the story to music. Lineage Percussion was awarded a 2020–21 NextLOOK Residency to work on the piece. NextLOOK, a partnership between The Clarice and Joe's Movement Emporium in Mt. Rainier, Maryland, seeks to support the development of new creative work by regionally based performing artists.

Renowned composer Carlos Simon joined the group to compose the piece as well.

The final, 45-minute piece, is made up of four movements, or vignettes; three focus on the hardships the community has faced and the fourth on how they weathered it. Thanks to the oral histories in the digital archive, the piece will feature the recorded voices of Lakelanders telling their community’s story in their own words.

“We want it to come across that this community matters and their history is deeply rooted in the area,” Floyd said. “We are just the musical vessel that those stories flow through.”

Gross says she hopes a musical interpretation of Lakeland’s history will resonate widely and contribute to the ongoing work of undoing the racism at the core of the community’s history—as well as the broader history of African Americans in the United States.

“Unless we as a society actually deal with the issues of race, we’re destined to keep repeating the cycle,” Gross said. “Music and art is one way to do that.”

The Clarice’s NextLOOK program will host Lineage Percussion performing “Shadows of Lakeland” at 7 p.m. Friday. Pay-what-you-wish tickets for the virtual concert are available.