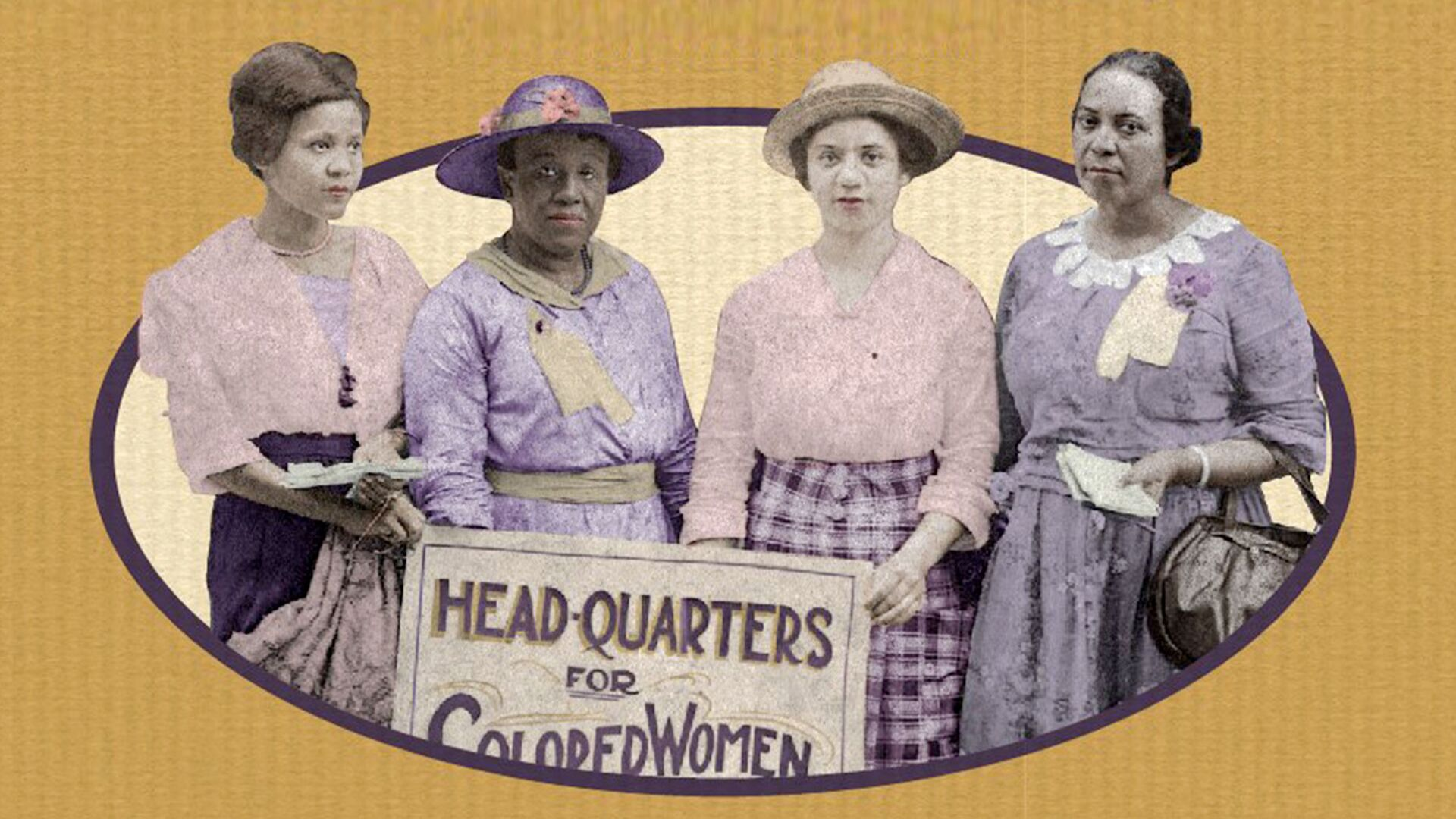 One hundred years ago, the 19th Amendment gave American women the right to vote—or did it? A new exhibit at the National Archives Museum, co-curated by a University of Maryland history professor, reveals that American women’s enfranchisement was neither sudden nor comprehensive.

“Rightfully Hers: American Women and the Vote,” which opened in May and runs through January 2021, to coincide with the 100th anniversary of the process of the amendment’s ratification in August 1920, shows that some American women were welcome to cast a ballot before 1920, and that others were banned from doing so long after.

“When it was ratified, the newspapers are full of these headlines that say, ‘American women enfranchised,’ and it just turns out it’s not that simple,” said Robyn Muncy, an expert on 20th century progressive social movements and policies.

In fact, as documents and artifacts in the exhibit indicate, New Jersey women were granted the vote in 1776, though it was revoked in 1807. In 1869, Wyoming enfranchised women and Utah did so in 1870, but Congress in 1887 yanked that right in Utah as a result of federal disapproval of Mormon polygamy.

In other states, women achieved piecemeal enfranchisement—the right to vote in school board elections, for example, or just in presidential elections.