Unpacking Race, Equity and Social Justice Through the Arts and Humanities

November 10, 2020 College of Arts and Humanities 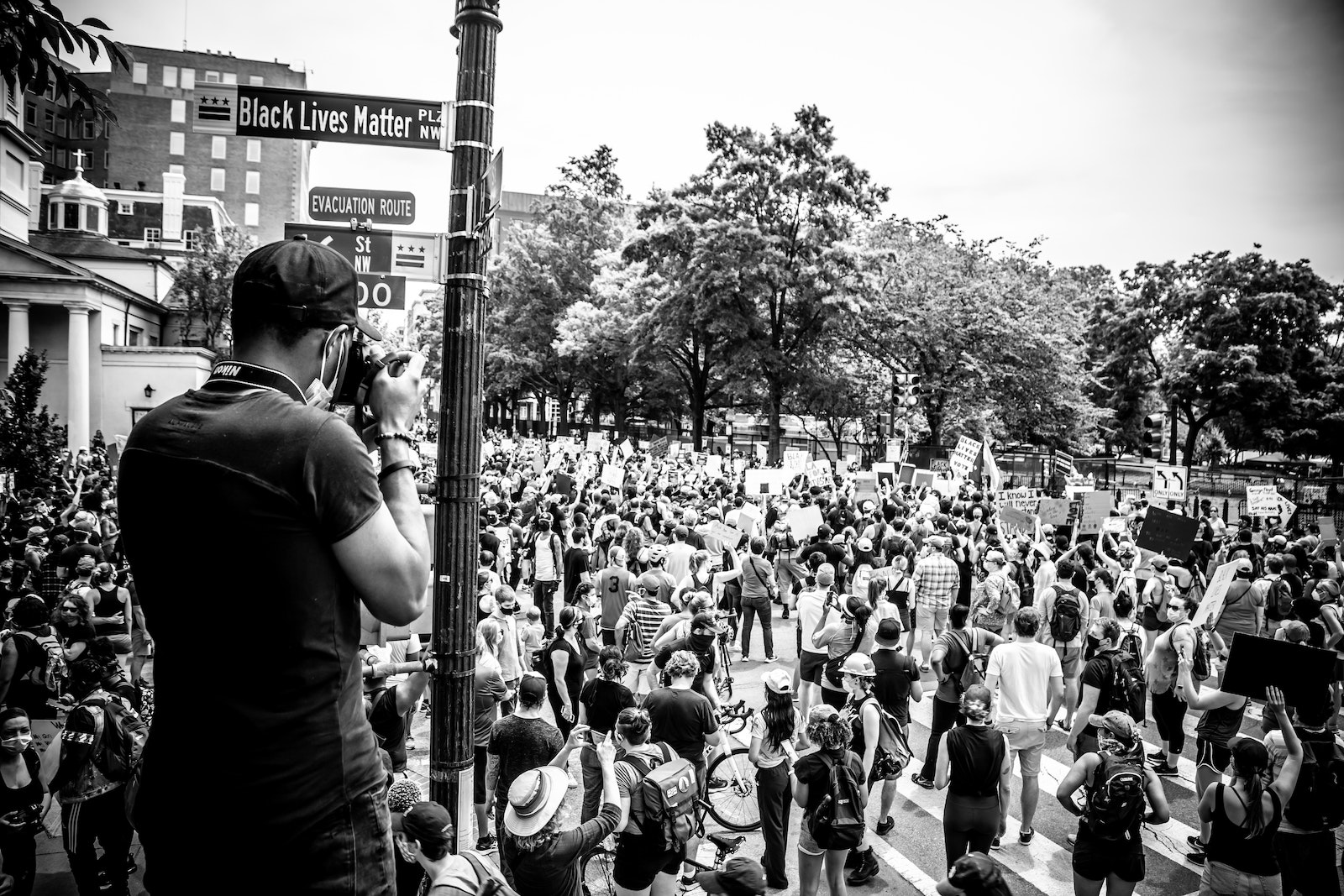 Explore a range of classes taught this spring by ARHU faculty experts.

The College of Arts and Humanities (ARHU) at the University of Maryland has long been a leader in providing a rigorous course of study that incorporates a deep examination of issues of race, equity and social justice.

Through ARHU courses, students gain extensive historical knowledge, the ability to see the world from multiple perspectives and an understanding of complex issues. In turn, students develop their capacity to empathize, engage and find ways to transform our society and world.

As our nation grapples with a painful legacy of structural racism and systemic inequity, the arts and humanities provide a space for knowledge, conversation and reflection. We encourage students to explore our courses centering racism, equity and social justice offered this spring by our outstanding faculty.

Please visit Testudo to learn more about the course offerings below, including information about space, dates and times.

AMST324: “Growing Up Asian American: The Asian Immigrant Family and the Second Generation”

AMST328M/AASP398Q: “Perspectives on Identity and Culture; Black Baltimore in the Post Racial U.S.: African American Urban Culture in the Age of Obama”

ARAB499D: “Special Topics in Arabic Studies; Gender and Difference in the Arab World”

COMM360: “The Rhetoric of Black America”

COMM469O: “The Discourse of Social Movements; Rhetoric of Oppressed Peoples”

FREN498E: "Special Topics in French Literature; Objects of Desire: Material Culture in France from the Revolution to the Present"

HIST222: “Immigration and Ethnicity in America”

HIST429K: “Special Topics in History; From Colonization to Decolonization in North Africa, 1830-1962”

HIST429Q: “Special Topics in History; Slavery Law and Power in Early America and the British Empire”

HONR299Z/FREN242: "Contemporary Voices of Africa and the Caribbean in Film and Text"

SLLC305: “Language, Identity and Diversity in the U.S.”

SPAN478A: Special Topics in United States Latino Cultures; Spanish and Spanish-Speaking Communities in the US