February 27, 2018 College of Arts and Humanities | School of Music 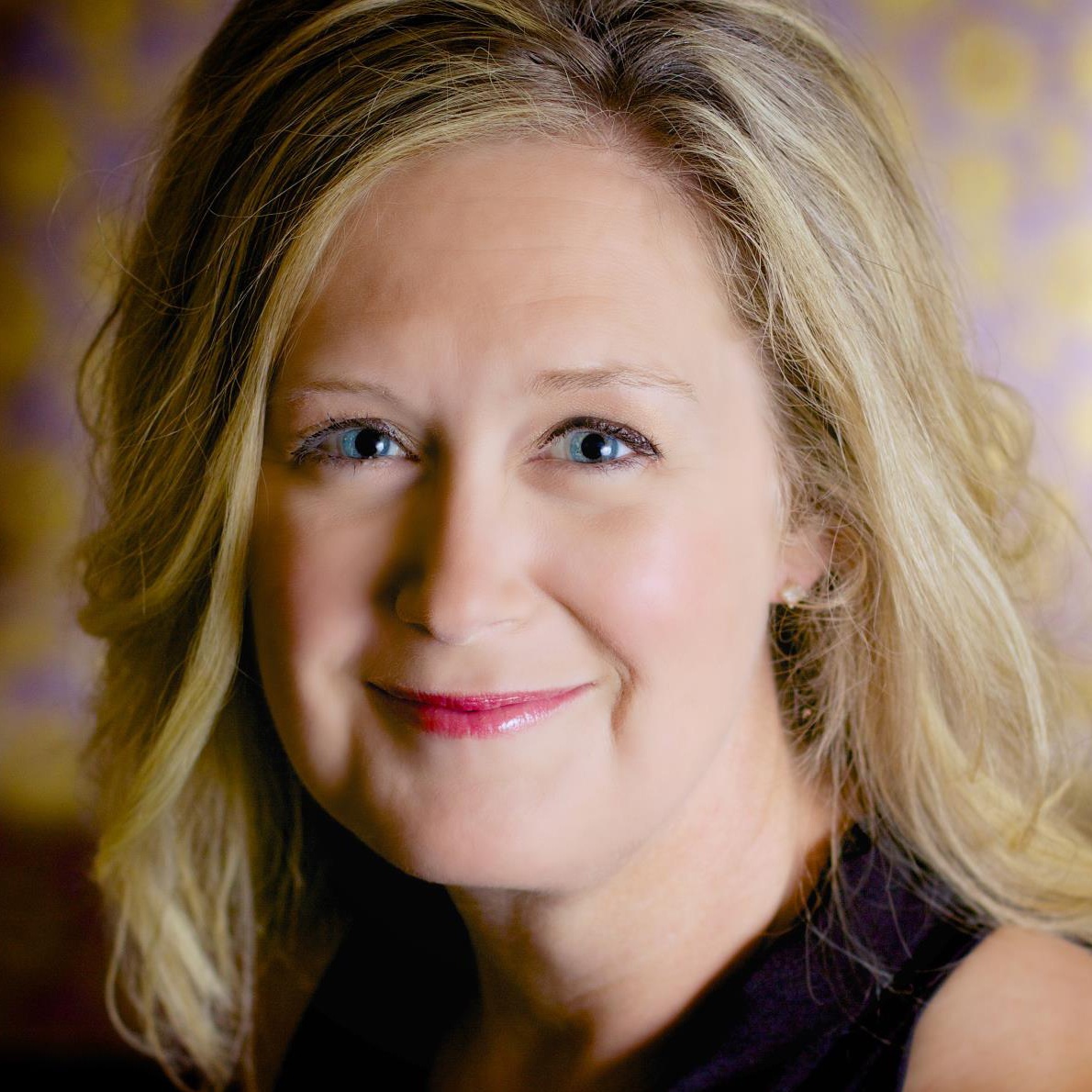 Meet the new director of the Mighty Sound of Maryland.

Brown has served as guest conductor and clinician throughout the world and has numerous publications and conference presentations to her name, including several related to an interdisciplinary research project she has led to create a virtual conducting software program using the latest audio-visual technology.

The Mighty Sound of Maryland is UMD’s 250-member marching band, founded in 1908. The band was selected from over 2,800 other applicants to march in the 2013 inauguration parade for President Barack Obama, marking the fourth time they were honored with such an invitation. The band also performed for Queen Elizabeth II in 1957 when she visited campus and attended a football game.

Since 2014, UMD has been a member of the Big Ten Conference, home to marching bands widely considered to be among the nation’s finest. Originally from Milan, Tennessee, Brown will assume her new post in the summer of 2018. She succeeds interim director Eli Osterloh, who has led the marching band since the retirement in 2015 of long-time director L. Richmond Sparks.