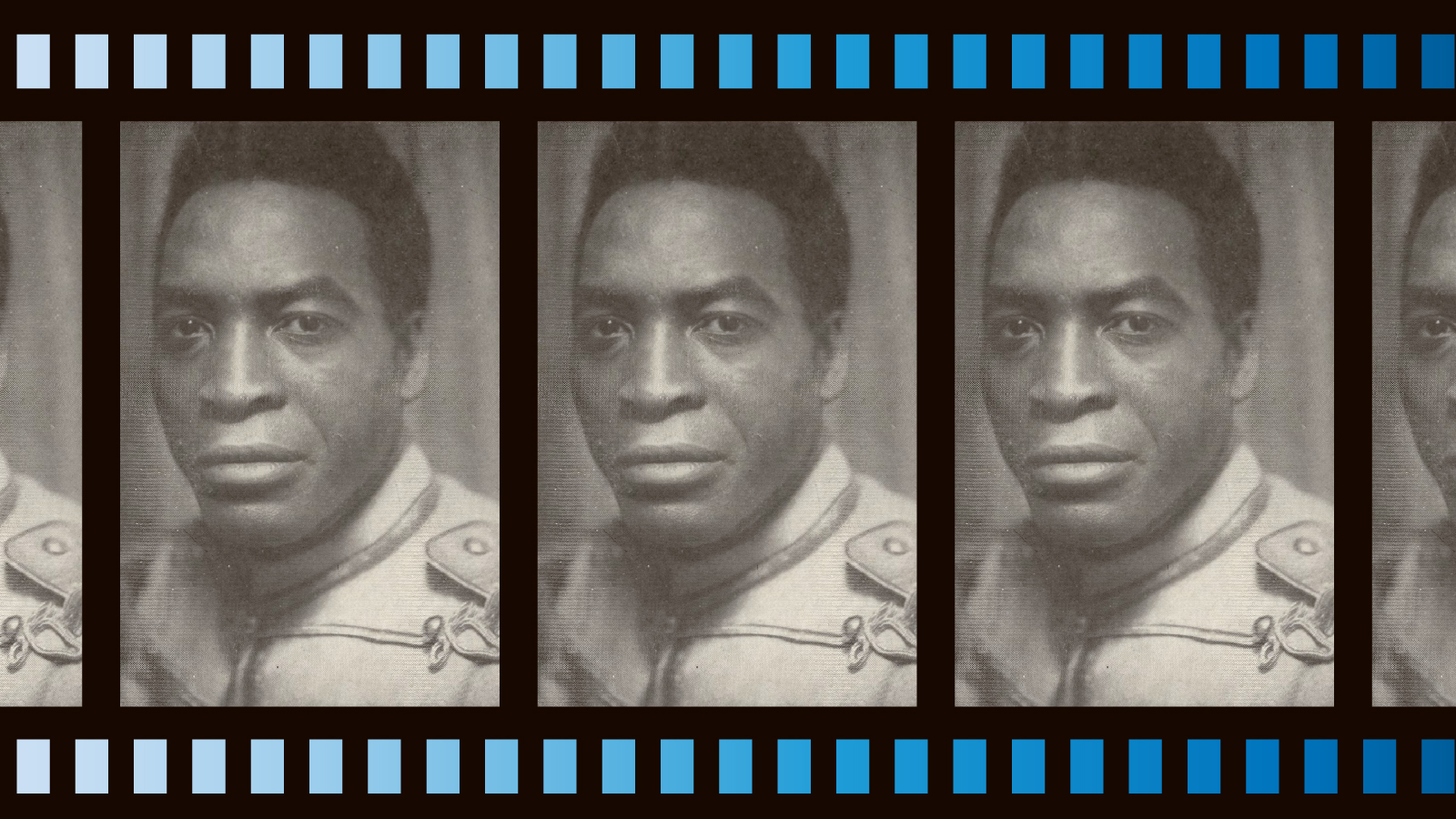 Caroline Eades is working on a project that examines the contributions of Habib Benglia, the first actor of African origin in French cinema.

Professor of Cinema and Media Studies and French in the School of Languages, Literatures, and Cultures Caroline Eades has been awarded a prestigious Residency Fellowship at the Camargo Foundation in Cassis, France. Eades will spend the Spring 2023 semester at Camargo working on a project that examines the contributions of Habib Benglia, the first actor of African origin in French cinema.

Born in 1895 in Algeria, Benglia moved to Paris in 1912 and quickly started an acting career in theater and cinema that lasted until 1960. Though he played in approximately 40 films, 50 plays and 30 musical shows, he remains little known by scholars and the general public. Like many other Black actors of the time, Benglia was often relegated to secondary roles in French “colonial cinema” (films produced in France during the colonial era) and was the target of racism.

“I am very honored to receive this fellowship and feel very encouraged to pursue this project,” said Eades. “This project aims to restore Habib Benglia's place in the history of French cinema [and] I intend to reconstruct Benglia’s career through the encounters, the choices and the difficulties he faced in the film industry.”

Eades previously contributed to the rediscovery of Alice Guy-Blaché, the first woman film director in France. After Guy-Blaché’s work was the subject of a 2009 film retrospective at the Whitney Museum in New York, Eades and Associate Professor of Russian and Film Studies Elizabeth Papazian organized a conference dedicated to her at the University of Maryland in conjunction with the National Gallery of Art. There have since been multiple publications, events and films about Guy-Blaché.

Eades is beginning her research about Benglia this fall, visiting archives in Paris and Toulouse, France, as well as The Library of Congress, the National Archives and the archives of Twentieth Century Fox at UCLA to screen his films and access production documents, including scripts, production records and correspondence. At Camargo, she will be in residency with eight other fellows. She plans to devote time to writing a monograph on Benglia’s life and work.