A Juneteenth With Added Significance 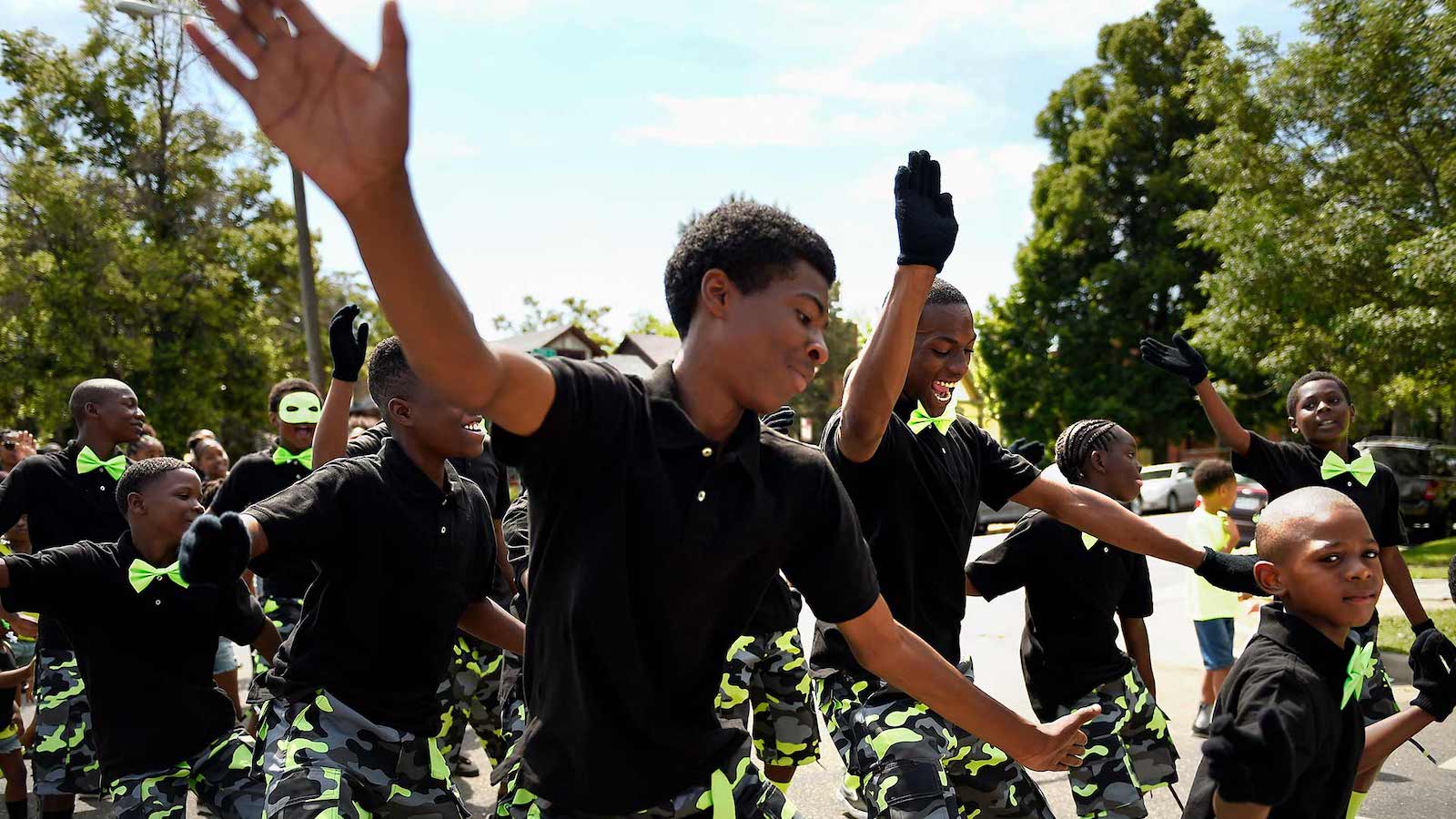 It was June 19, 1865, when a Union general made an announcement in Galveston, Texas: The Civil War was over and the Confederacy had lost. Freedom was a long time coming for Texas’ enslaved African Americans—it had been two and a half years since President Abraham Lincoln issued the Emancipation Proclamation and two months since Confederate Gen. Robert E. Lee surrendered at Appomattox.

The liberation of the state’s enslaved black people was first commemorated in Texas a year later. Today, the holiday, Juneteenth, is officially recognized in 47 states, including Maryland, and Washington, D.C.

But this year, the holiday is seeing greater-than-usual prominence following nationwide protests demanding a reckoning with the traumatic past and present of black people in the United States. President Trump brought further attention to Juneteenth when he announced plans to hold a campaign rally today in Tulsa, site of a 1921 massacre of a black community. (It has since been moved to tomorrow.)

Juneteenth is a symbol of the complex way emancipation functioned in the United States, said Christopher Bonner, assistant professor of history, whose work focuses on African American history and the United States in the 19th century. “It’s a holiday that doesn’t easily lend itself to a simple celebration,” he said. “I don’t think anyone should really think about Juneteenth without recognizing the ways that it reflects the limitations of freedom as it was created by the government.”

The Emancipation Proclamation “allowed black people to become free if they could make it to the Union Army,” said Bonner. That was no easy feat: The order didn’t apply to border states, exempted those already under Northern control, and was contingent upon Union military victory.

“I like to describe the Emancipation Proclamation as creating a doorway, but what it did was require African American enslaved people to go find the door to leave wherever they were held in bondage,” said Bonner. “The reality is there just wasn’t that much opportunity for emancipation in Texas,” which was far from much of the fighting, and therefore from the Union troops necessary for freedom.

Young men from the Like Brothers dance team march in the 2015 Juneteenth celebration parade in Denver, Colo. Photo by Joe Amon/The Denver Post via Getty Images.