A First in Women’s Studies 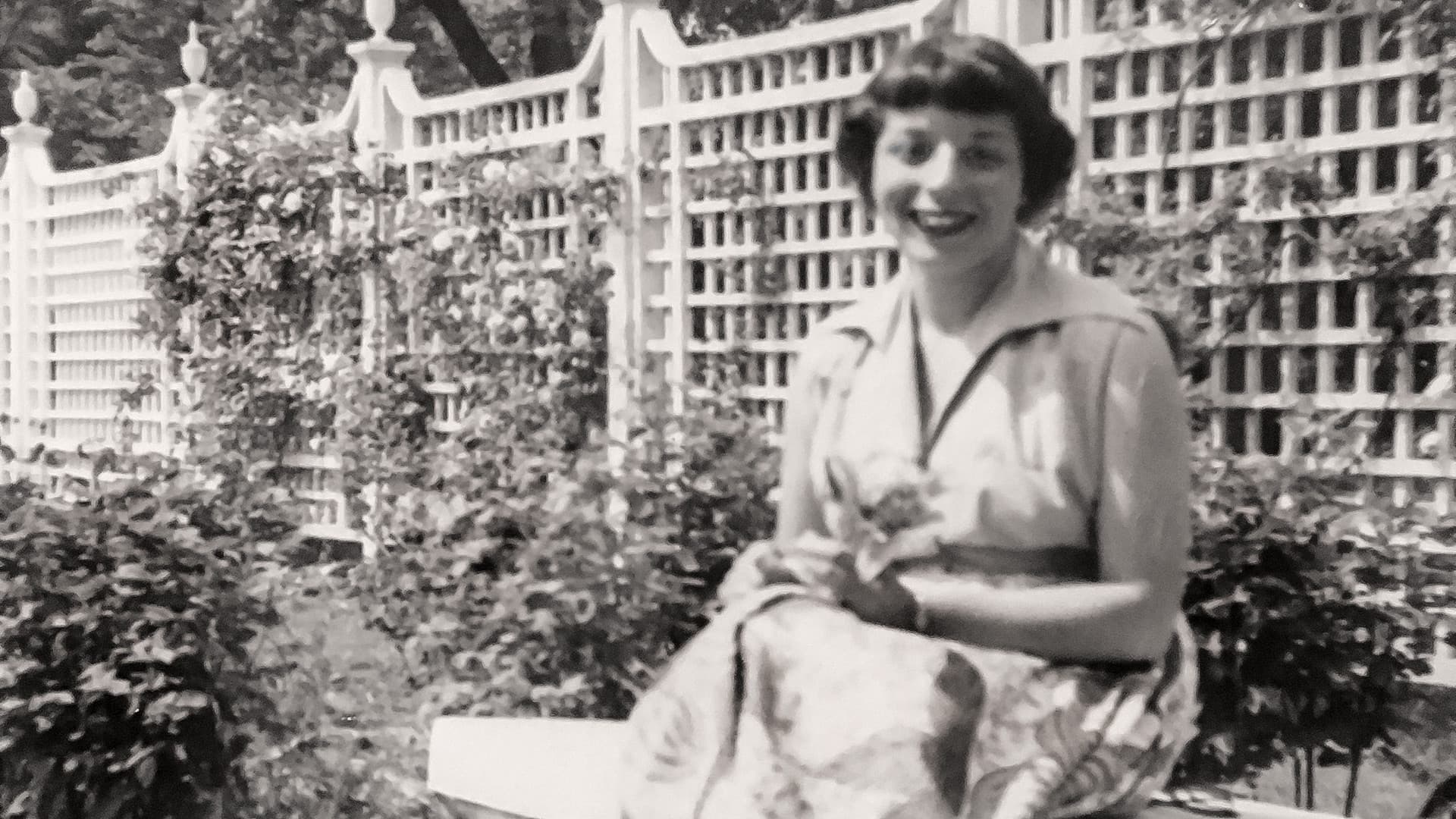 Groundbreaker in program at UMD creates its inaugural merit-based scholarship.

Mindy Shapiro ’82 was a trailblazer in women’s studies at Maryland, earning the first undergraduate degree in the field, back when Maryland’s department was a young program.

Today, the self-described Jewish feminist and nonprofit leader is behind another milestone, making a $60,000 gift to create the first merit-based undergraduate scholarship in the Department of Women’s Studies.

Named for her late mother, Charlotte Brozer Shapiro, the endowed and current-use scholarship will go to women’s studies majors, with a preference to students pursuing Jewish or religious studies.

“The academic focus is not an end unto itself,” Shapiro said of future recipients. “It’s a step in the direction of doing good in the world for others.”

Image: The bravery of Charlotte Brozer Shapiro, shown during her year as a student at the University of Maryland, inspired her daughter, Mindy Shapiro, to create a scholarship in the Department of Women’s Studies. (Photo courtesy of Mindy Shapiro '82).