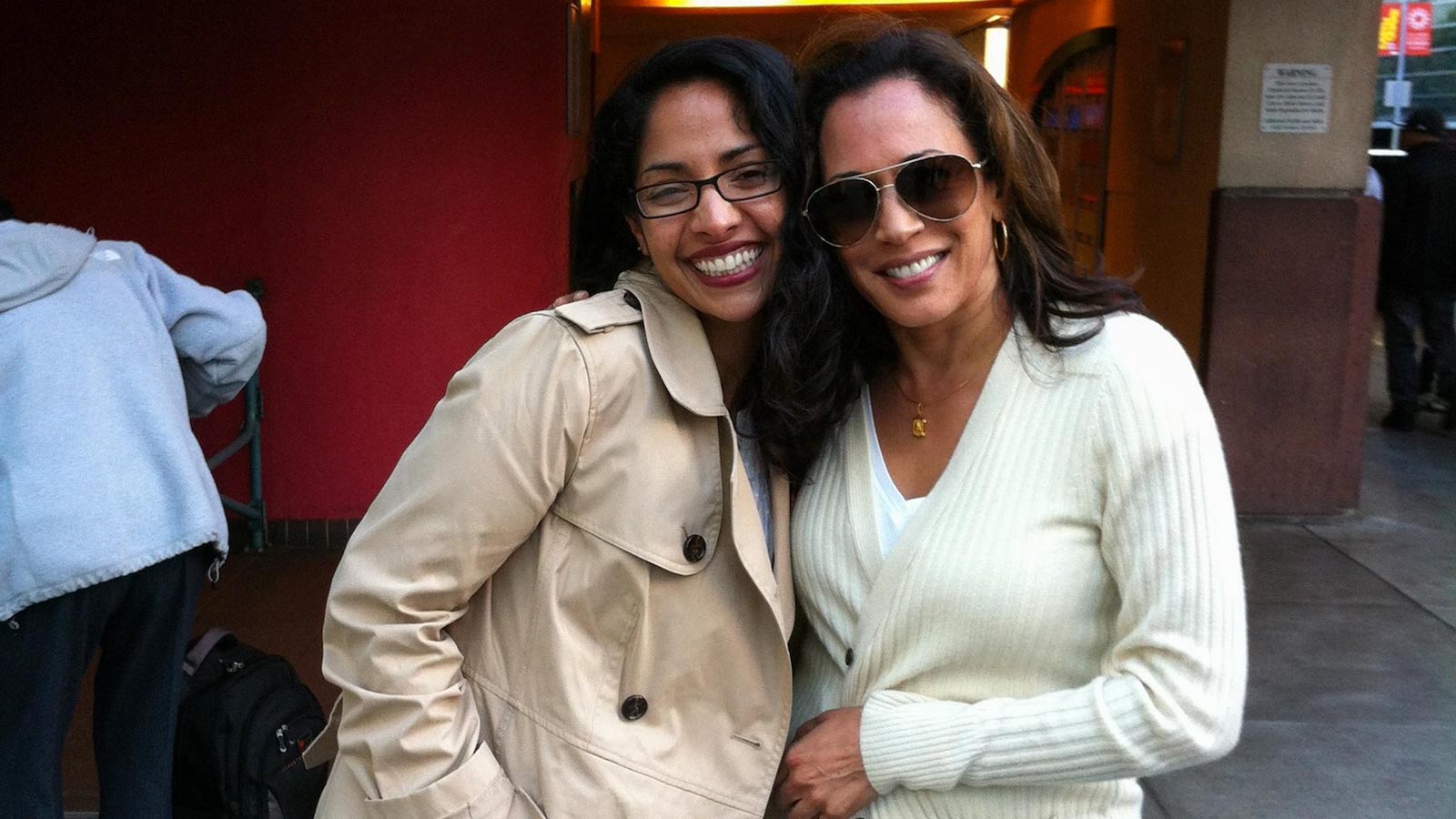 To the rest of the world, Kamala Harris is a U.S. senator and soon-to-be vice president. For Sharada Balachandran Orihuela, an associate professor of English and comparative literature at the University of Maryland, Harris is also the cousin who took her to her first punk rock concert.

Harris and Balachandran Orihuela, who share Indian grandparents, are part of a continent-hopping family that for decades bucked society’s personal and professional expectations, culminating on Jan. 20 when Harris will be sworn in as the first female, Black and Indian American vice president.

“I had just grown up in this family with all its complexities and its diasporas,” Balachandran Orihuela said. “It’s only as an adult that I realize how wild it is.”

The pair’s grandfather, P.V. Gopalan, was a civil servant for the Indian government whose ties to traditional societal expectations—which largely included women forswearing careers—were nonetheless no barrier when his daughter, Shyamala, applied in 1958 to study at the University of California, Berkeley. A few years later, Shyamala met her future husband and Kamala’s father, Donald Harris, a graduate student from Jamaica. She went on to have a distinguished career as a cancer research scientist before her death in 2009, while he is an economist and professor emeritus at Stanford University.

Balachandran Orihuela’s background was no less globetrotting, with a Mexican mother, Rosamaria Orihuela, and Indian father, G. Balachandran, who studied at the University of Wisconsin and became an academic in his native country. Her childhood was often spent “pingponging” between family in India, Mexico and the United States.

“It shaped my sense of how important my family was to me,” she said.

Shyamala was the consummate role model for Harris—a brave and forthright woman who was active in civil rights advocacy and protest. Her common response to complaints with “do something” has been oft-cited by the future vice president as a guiding piece of advice.