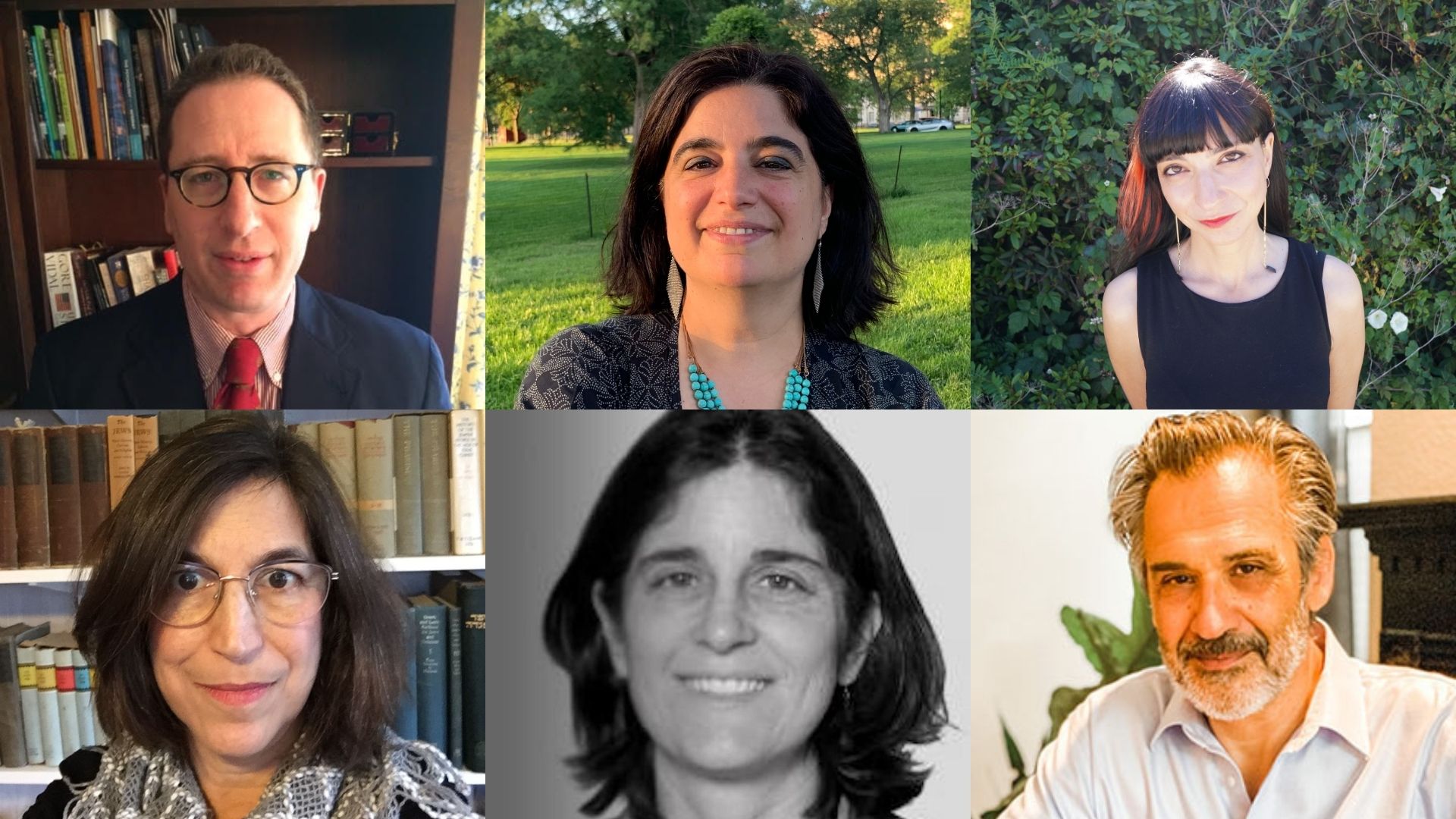 Dean Bonnie Thornton Dill is pleased to announce the following new leadership appointments within the College of Arts and Humanities (ARHU).

Eric Adler is serving as the chair of the Department of Classics, effective July 1, 2021. 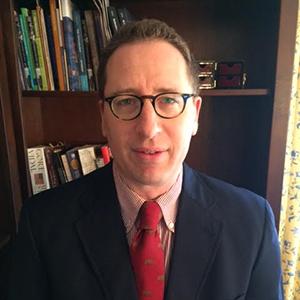 Adler is an associate professor in the Classics department, whose promotion to professor is effective Fall 2021. His research focuses on Roman historiography, Latin prose and the history of the humanities. The author of many articles and book chapters, he has published three monographs, the most recent of which is “The Battle of the Classics: How a Nineteenth-Century Debate Can Save the Humanities Today.” Since joining the faculty at the University of Maryland in 2013, Adler has served in various roles, such as the director of graduate studies in the department and the chair of the ARHU Collegiate Council. He earned his doctorate in classical studies from Duke University.

Isabella Alcañiz is serving as the director of the Latin American and Caribbean Studies Center, effective July 1, 2021. 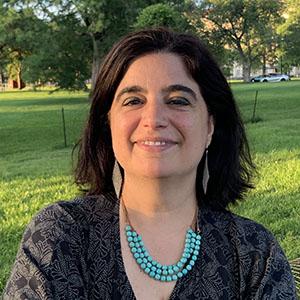 Alcañiz is an associate professor and the associate chair of the Department of Government and Politics. Alcañiz studies the politics of climate change, social inequality, disaster policy and gender with a focus on Latin America and Latinx communities in the United States. She received a doctorate from the Department of Political Science at Northwestern University and a Licenciatura in International Relations from the Universidad de Belgrano in Buenos Aires, Argentina.

Neda Atanasoski is serving as the chair of the Harriet Tubman Department of Women, Gender, and Sexuality Studies (WGSS), effective July 1, 2021. 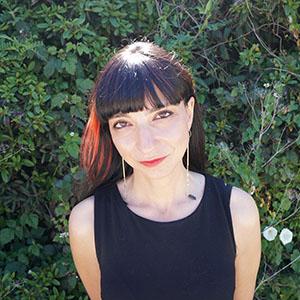 Atanasoski comes to the University of Maryland from the University of California, Santa Cruz where she was professor and chair of Feminist Studies, founding co-director of the Center for Racial Justice and professor and former director of Critical Race and Ethnic Studies. In addition to serving as chair of WGSS, she is also an incoming professor in the department. Atanasoski is the author of “Humanitarian Violence: The U.S. Deployment of Diversity” and “Surrogate Humanity: Race, Robots, and the Politics of Technological Futures,” co-authored with Kalindi Vora. Atanasoski is currently the co-editor of the journal Critical Ethnic Studies. She earned her doctorate in literature and cultural studies at the University of California, San Diego.

Maxine “Max” Grossman is serving as the director of the Joseph and Rebecca Meyerhoff Program and Center for Jewish Studies (JWST), effective July 1, 2021. 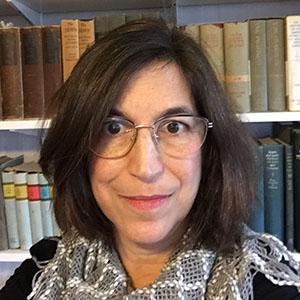 Grossman is associate professor in JWST and has research interests in ancient Judaism and the Dead Sea Scrolls, which she approaches through the lenses of both religious and gender studies. In addition to courses on ancient Judaism and modern Jewish experience, she teaches the introductory religious studies course, “What is Religion?,” and other courses for the minor in religious studies and the major in religions of the ancient Middle East. She publishes widely on the scrolls and related subjects and is co-editor with Adele Berlin of the “Oxford Dictionary of the Jewish Religion.” She is also a founding co-editor of the Journal of Ancient Judaism. She earned her doctorate in religious studies from the University of Pennsylvania. 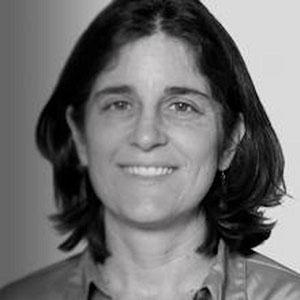 Kilday is the director of product development at NFLC, where she oversees development of language learning materials and works with a diverse team of second language acquisition specialists, language experts, editors, project managers and coordinators, media specialists and software developers. Prior to joining NFLC in 2009, she taught English as a second language in secondary, adult and higher education settings and was a faculty member at the Maryland English Institute at the University of Maryland. She earned a Master of Education from the University of Maryland.

Juan Uriagereka is serving as the director of the School of Languages, Literatures, and Cultures (SLLC), effective July 19, 2021. 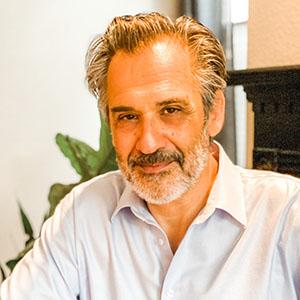 Uriagereka is a professor in SLLC and the Department of Linguistics. His research focuses on biolinguistics, syntax and social justice. His central course in SLLC is “Mythology of the Oppressed,” which examines universality in human myths. Since joining the university in 1989, he has published a dozen books as well as many articles and chapters. As a former associate provost for faculty affairs at UMD, he spearheaded family-friendly policies, regularized the status of professional-track faculty, organized leadership forums and updated appointment, promotion and tenure policies. His current works in progress include “Structure,” a multidisciplinary project to formulate language structures as linear operators and a book on code-switching. He earned his doctorate in linguistics from the University of Connecticut.

Amanda Bailey’s appointment has been extended as chair of the Department of English.

Curlee Holton’s appointment has been extended as director of galleries and director of the David C. Driskell Center for the Study of the Visual Arts and Culture of African Americans and the African Diaspora.

Shawn Parry- Giles’ appointment has been extended as chair of the Department of Communication.