March 26, 2013 College of Arts and Humanities | David C. Driskell Center for the Visual Arts and Culture of African Americans and the African Diaspora 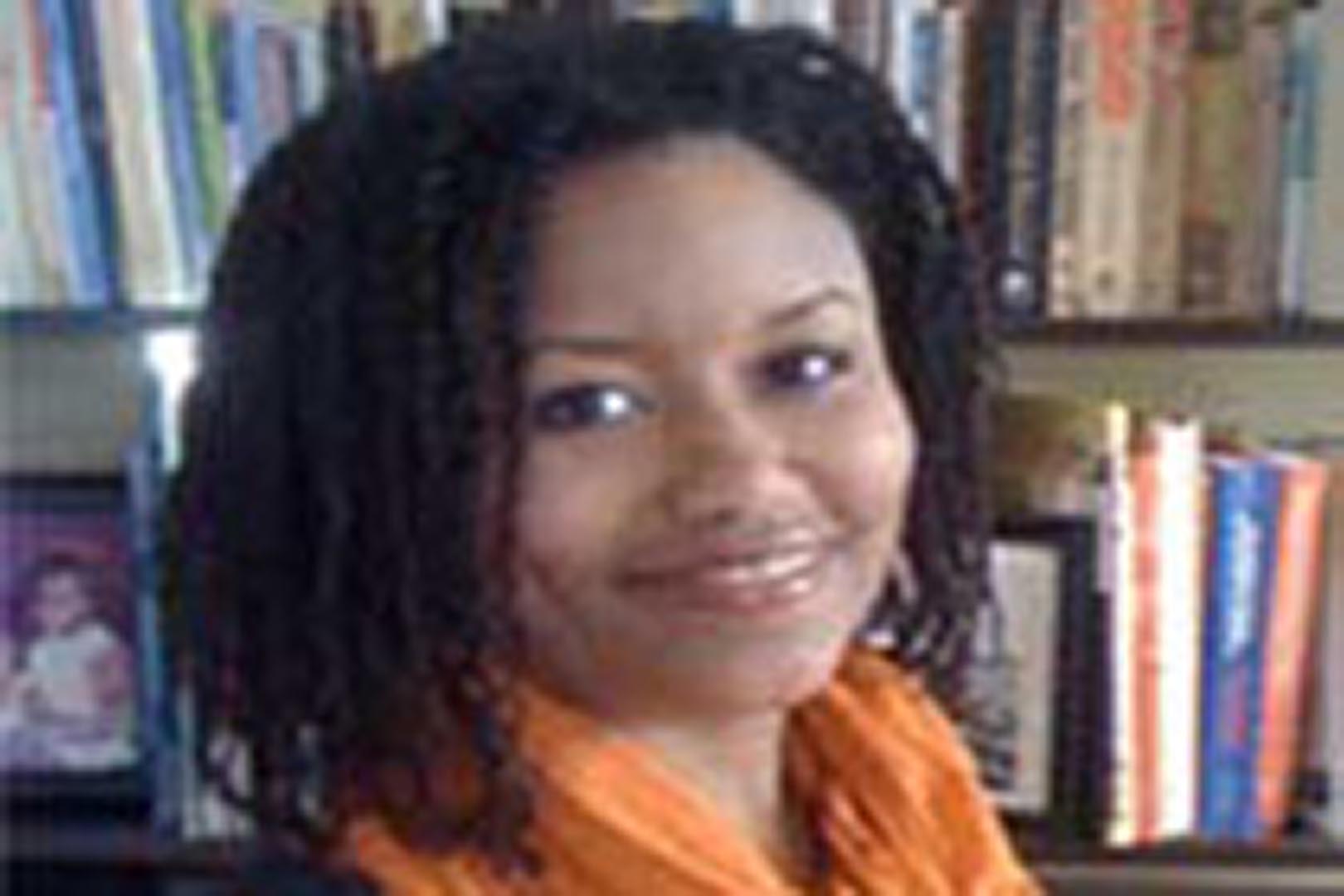 Cooks, an associate professor of Art History and African American Studies at the University of California, Irvine, is being awarded for her original research and scholarly writing done on historical subjects in relation to African American visual culture.

The book, published in 2011, analyzes the strategies and challenges of important exhibitions of African American art, as well as how they were received.

The award includes an honorarium of $500 and will be presented at The 12th Annual David C. Driskell Distinguished Lecture, on Thursday April 11, 2013.