February 21, 2021 David C. Driskell Center for the Visual Arts and Culture of African Americans and the African Diaspora 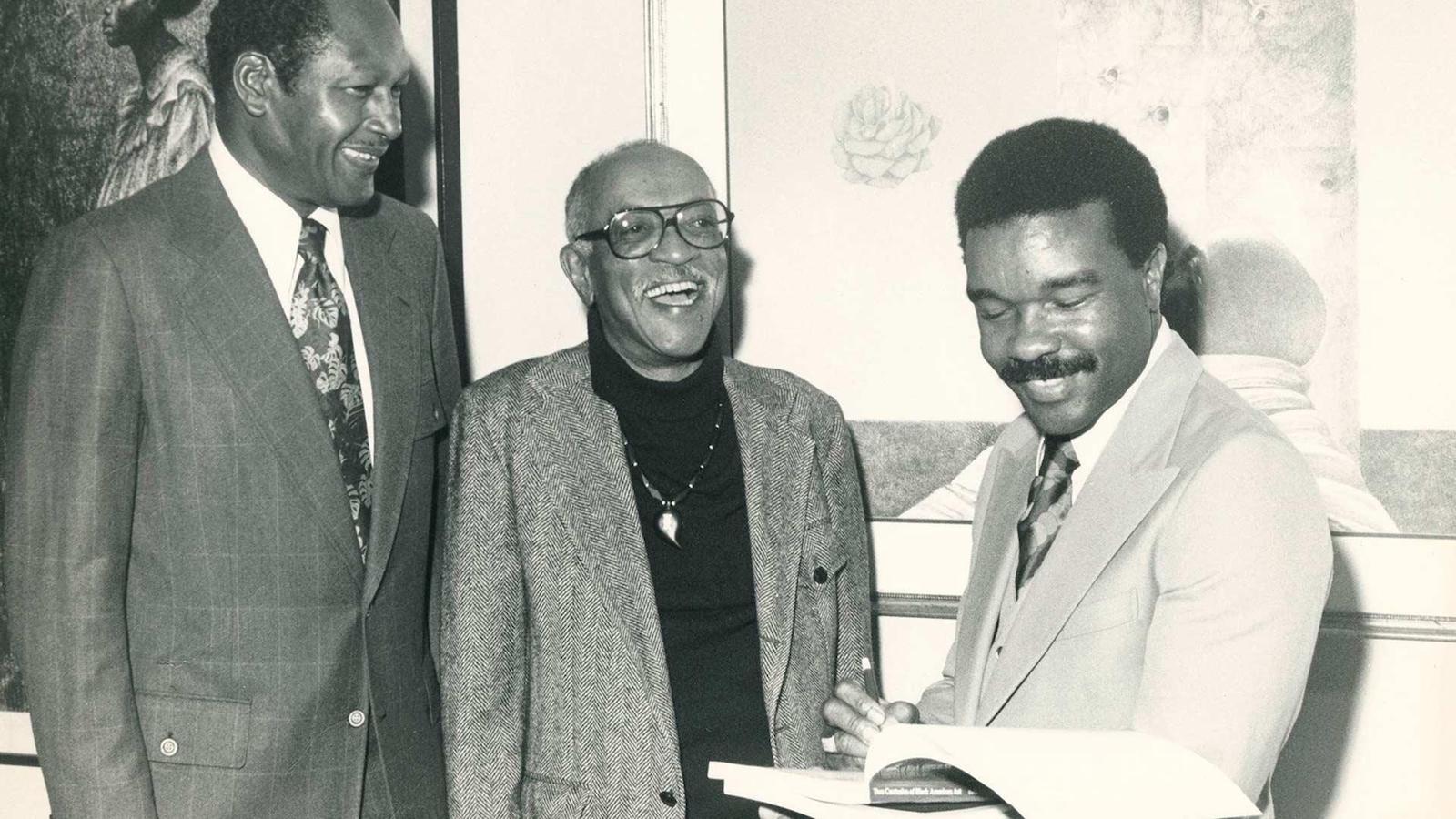 If you have an internet connection, you can now help transcribe and preserve the works of the late African American artist, scholar, curator and Distinguished University Professor of Art David C. Driskell.

A crowdsourcing project that launched last week, led by faculty and students of the College of Information Studies (iSchool) and the David C. Driskell Center for the Visual Arts and Culture of African Americans and the African Diaspora at UMD, will engage scholars, historians, artists and the public to help make the David C. Driskell Papers more accessible to anyone interested in broadening the field of African diasporic studies and preserving African American visual art.

The center’s collection of approximately 50,000 items includes, among other things, various correspondences between Driskell and fellow artists, art collectors, former students and members of the public who came to know him. Crucially, it includes material relating to Driskell’s groundbreaking 1976 “Two Centuries of Black American Art” exhibition, which raised the profile of African American visual art and helped establish it as a distinct field of study.

“[The exhibit], which was first organized at the Los Angeles County Museum of Art during the bicentennial year, had significance in terms of assessing what a nation had accomplished in the last 200 years and making sure the contribution of Black artists was brought to the forefront,” said David Conway, a Driskell Center archivist who has been working to digitize the Driskell Papers collection since 2017.