A Bash For The Fashion Masses 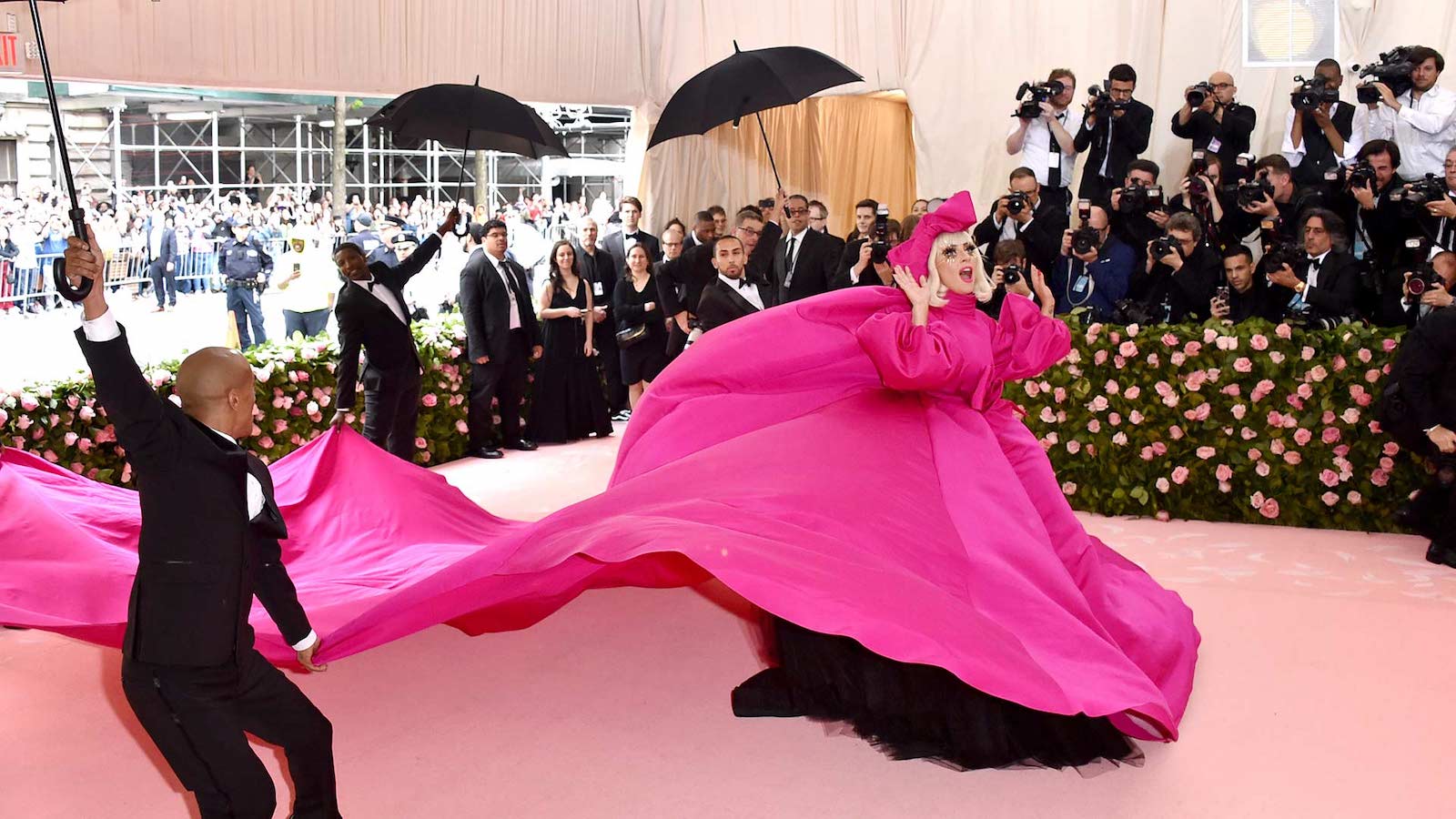 The hottest ticket in fashion is trading in the red carpet for a Twitter hashtag today and exclusive access for a “come-one, come-all” philosophy.

The inaugural High Fashion Twitter Met Gala (#HFMetGala2020), which started at midnight and runs for 24 hours, was dreamed up last fall initially as a companion to the flashy fete run by legendary Vogue editor-in-chief Anna Wintour, wherein celebs and designers stretch their sartorial imaginations while raising money for the Metropolitan Museum of Art. But when COVID-19 shut it down, a global group of 11 stylish students including a Terp stepped into the gap with a more democratic attitude.

Starting in a social media subculture rather than the rooms of premier fashion houses, the gala has signed up more than 1,000 participants, said Senam Attipoe ’22, who helped coordinate the event.

“It was just supposed to be a small community thing, but it really blew up,” she said. “We wanted to insert ourselves into (the Met Gala). We love the art and the extravagance of the event itself.”

Attipoe originally logged onto Twitter as a 14-year-old art enthusiast inspired by a high school field trip. Inspired by the designs of the late British designer Alexander McQueen, she was soon watching fashion shows and interacting with members of the high fashion social media subculture. When she saw the call on social media from the event’s founder, Aria Olson of the University of Michigan, for help in organizing digital sign-ups and curating submissions, she leaped at the opportunity.