Presented by the ARHU Alumni Association Chapter Board, the Access2Alumni event features insights and advice from a prominent keynote speaker followed by alumni-led breakout sessions where students can discuss their career goals and questions with professionals who were once in their position. Open to all ARHU students, regardless of major or year, Access2Alumni helps students chart a path forward with support and assistance from former ARHU students.

Alumni participants from the last A2A 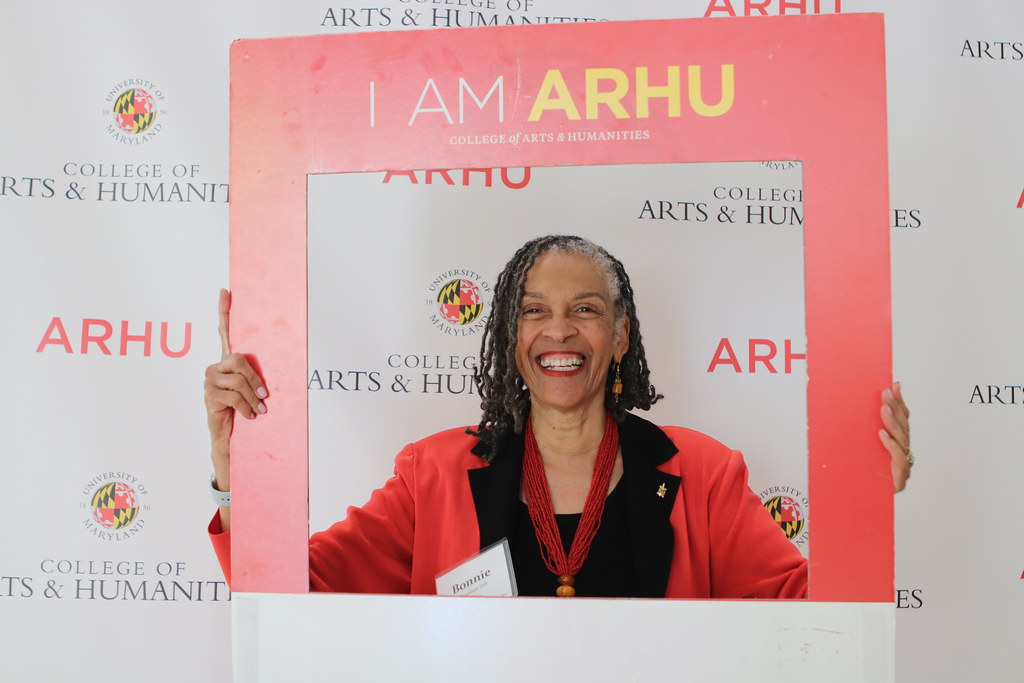