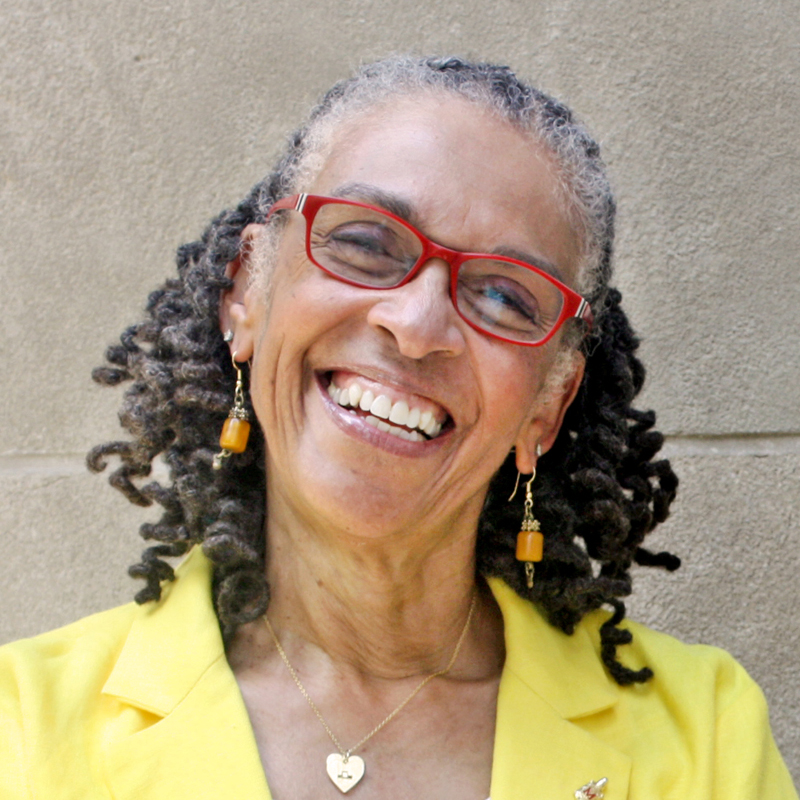 Bonnie Thornton Dill was appointed dean of the University of Maryland’s College of Arts and Humanities in 2011. She joined the university in 1991 as professor and served as chair of the Harriet Tubman Department of Women, Gender, and Sexuality Studies (formerly the women’s studies department) for eight years.

As dean, Thornton Dill has worked to increase support for and the visibility of arts and humanities research and scholarship; provide leadership for interdisciplinary initiatives within the college and across the campus; support student engagement with underserved communities; and increase the number of UMD’s national scholarship award recipients.

A pioneering scholar on the intersections of race, class and gender in the U.S. with an emphasis on African-American women, work and families, she is founding director of both the Center for Research on Women at the University of Memphis and the Consortium on Race, Gender, and Ethnicity at UMD. Her scholarship includes three books and numerous articles.

She earned her doctoral and master’s degrees in sociology and human relations, respectively, from New York University and her bachelor’s degree in English from the University of Rochester.